PARKPLUS Partners With Bisnow State of the Market 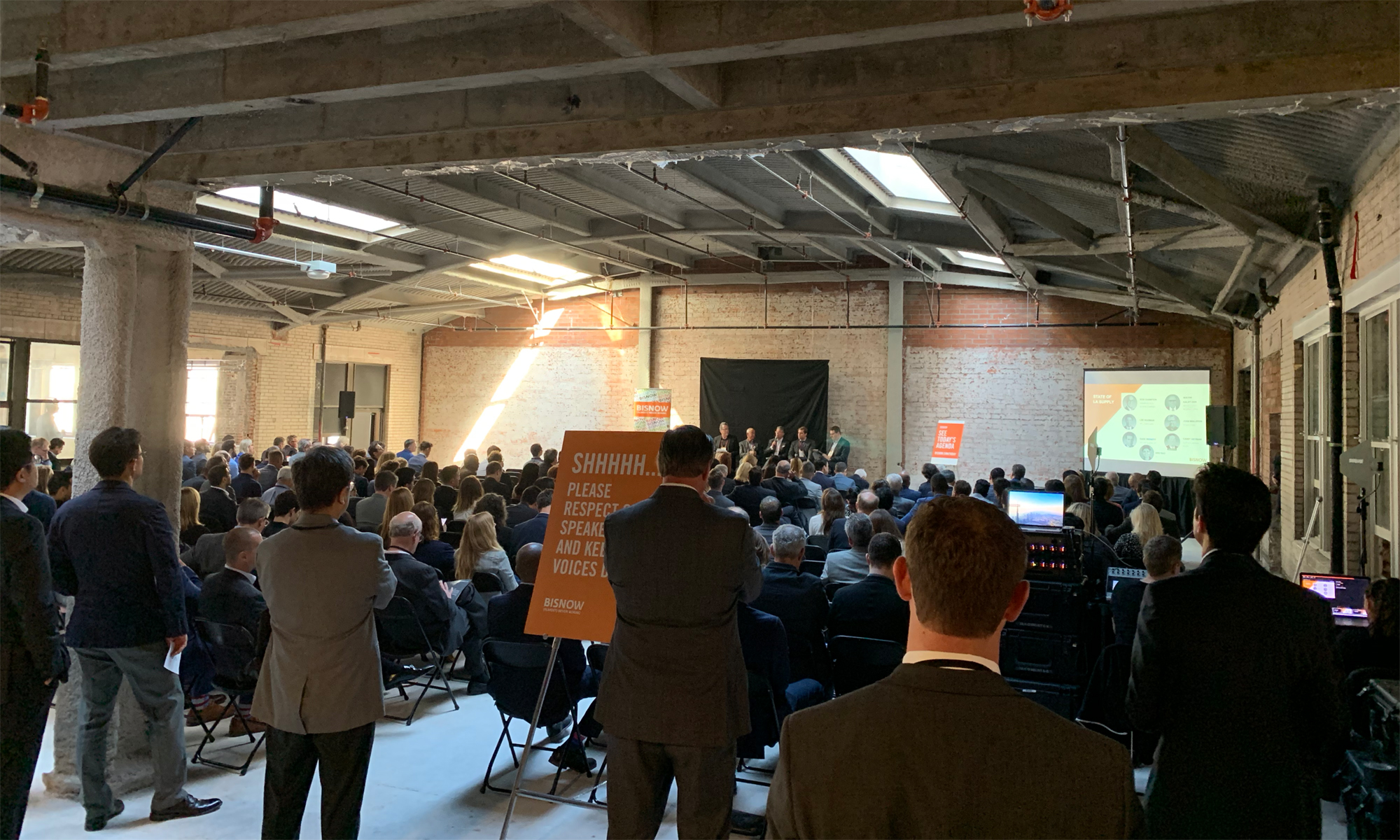 Philadelphia State of the Market

Held on May 15th at the iconic Lits building on the corner of Market and 8th Street, over 550 stakeholders from Philly’s Commercial Real Estate community attended the event. The event provided a unique opportunity for Bob Gollwitzer to represent PARKPLUS as the newly appointed General Manager for Philadelphia/Baltimore/Washington, D.C. Bob recently opened PARKPLUS Philadelphia and joins PARKPLUS with 20 years experience working in modular commercial construction and real estate. 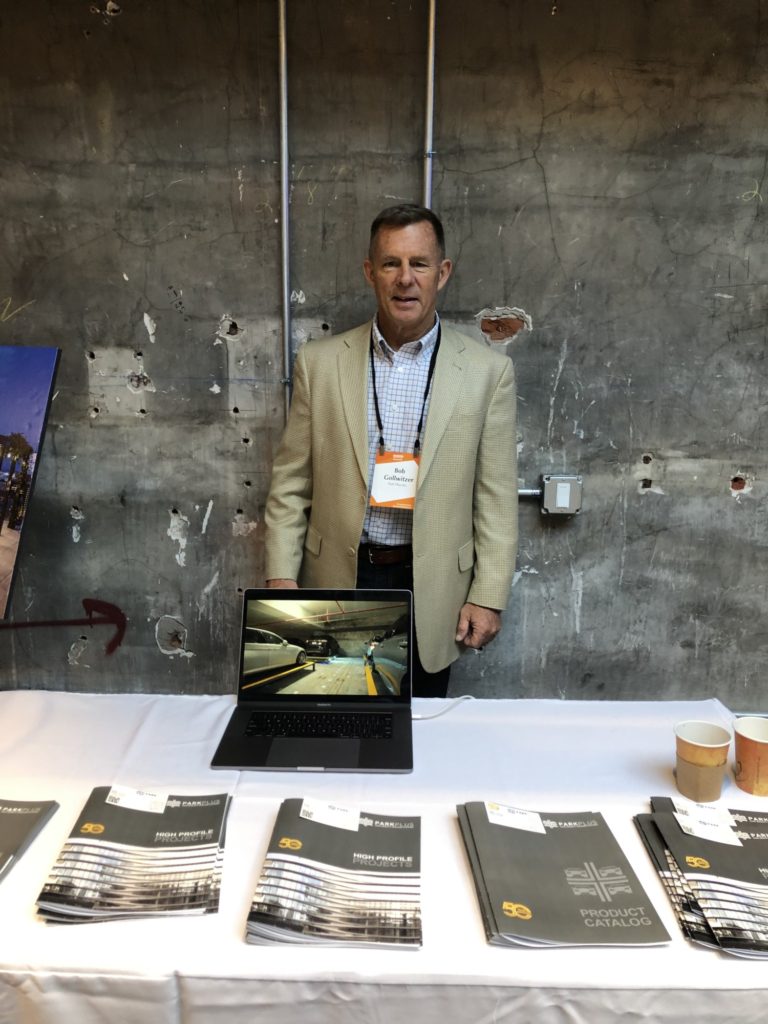 Los Angeles State of the Market

Held on May 29 at the historic Trust Building in Downtown Los Angeles, the LA event attracted almost 500 attendees who were shown the newly produced PARKPLUS Automated Parking Systems video at the beginning of the morning session.

The video features both Muse Residences and Paramount Condominiums. Muse Residences is equipped with a 208-space Rack & Rail Automated Parking System; at 26 levels high, it is the tallest system of its kind in the world. Paramount Condominiums is equipped with a 221-space AGV Automated Parking system, the largest autonomous garage of its kind.